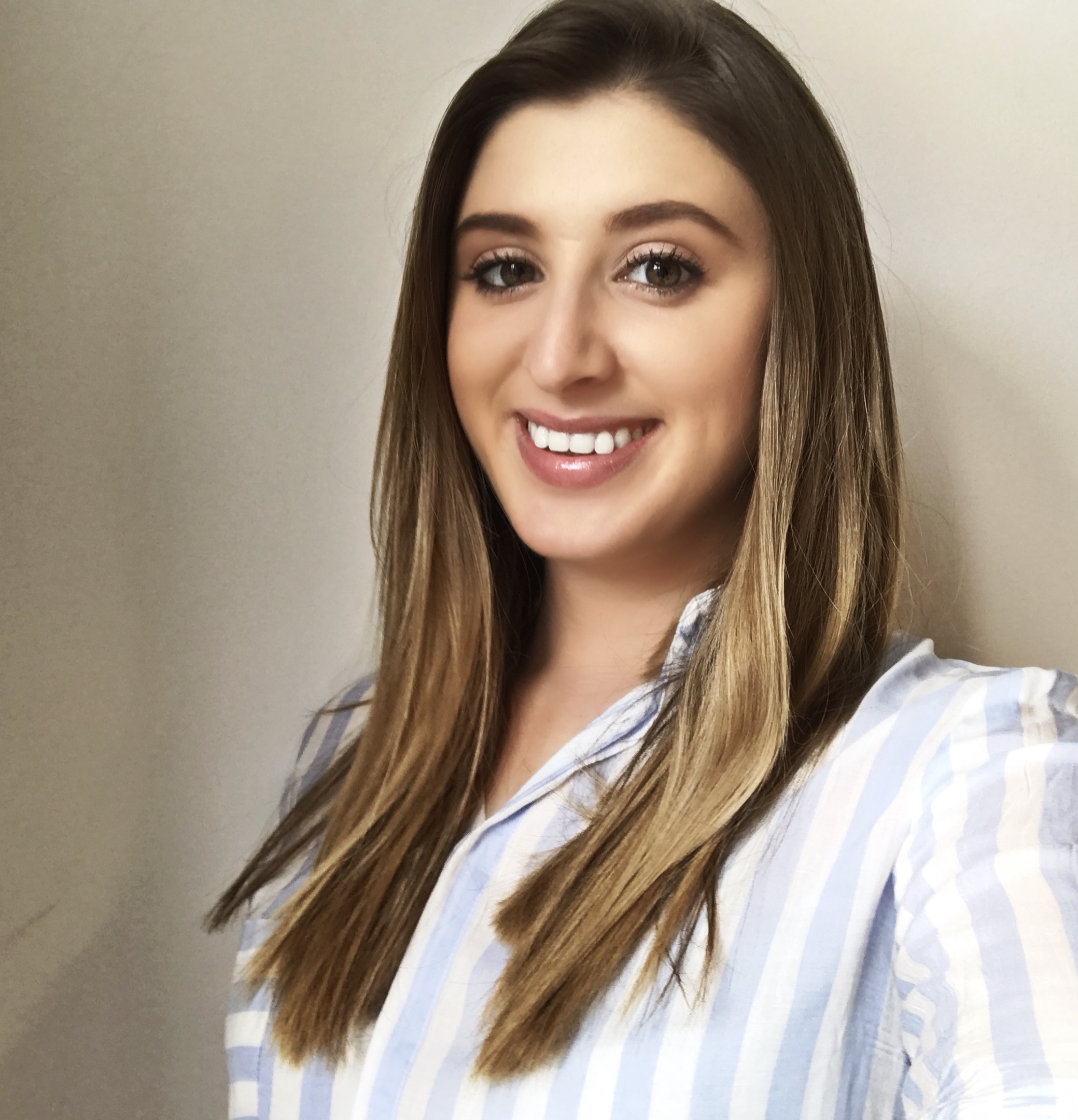 Department of Operation and Management

Isabella has been involved with KFDWB since February 2018. Isabella is a native Californian and worked as a Recruiting Coordinator and Vendor Manager in San Francisco until moving to Vienna in the summer of 2017 for study. She received a BA in International Relations and German from California State University, Chico. While attending college, Isabella developed a strong sense of devotion to international development, particularly international education. This was a source of motivation for joining KFDWB , which she feels offers invaluable knowledge and skills for development opportunities for poor people all over the world. Isabella has  worked on the project “Combatting Violence and Extremism”.

Below is Isabella’s s project proposal

Below is the research work conducted as part of the project

Isabella has developped the following e-learning materials during her practice

part 2 an introduction to the motivations for vio

part 4 how social inequality can lead to violent

part 5 how do youth and gender inequalities affec

part 6 how can land and resources lead to violenc

part 7 how does lack of service delivery influenc

part 8 how do religious differences lead to viole

Please help finding, connecting and empowering the missing millions to sustainable development matters (education, infrastructure, information, knowledge, knowhow, finance, skills, job, politic, motivation, Self-engagement, social development issues, best practices, businesses sustainably, knowledgesharing, and divers development resources). Your support is what makes it possible to share knowledge and change lives. In order to continue our work we need support from people like you. People who understand that the work we do plays a vital role in supporting the sustainable development world we want. Thanks. Stay safe and healthy! Did you know you can also support Knowledge for Development without Borders with EVERY Amazon purchase on this link https://lnkd.in/gtKs5gX6? Or Open the following link: https://lnkd.in/eC-mYCSB to know how it works

Donate to KFDWB. Help support KFDWB by donating or sharing with friendshttps://t.co/ZkZyc6zwJ8

We could not achieve the SDGs and a Sustainable Society with Racism and Violence!

Info link: Do you know the organisation KFDWB or K4DWB?

UN SDGs: Leaving No One Behind

We are so grateful to every trainee, volunteer, donor and individual of the KFDWB who is helping us to address today’s most pressing social challenges. We believe that all human beings have a creative impulse. Every effort, endorsement, encouragement, support we receive helps us to fund, advance our work on understanding and unleashing this potential and creating the tools people need to address the complex problems we all face. Being a trainee, volunteer, fan, an enthusiast, supporter or making a donation means you are contributing to supporting our cutting-edge skills and knowledge for development's programmes, and innovative projects, our remote and offline field trainings and diverse networks. KFDWB is open and flexible to explore any potential cooperation with development agencies, governments, private sector and individuals that are sharing & supporting our vision for global and local community's knowledge and skills for development for gender equality and sustainable development worldwide. ~ Imagine a world in which every single person on the planet is given the chance to understand, know and play his or her role in sustainable development. That's what we're doing. ~ KFDWB - NGO in Consultative Status with the United Nations Economic and Social Council (ECOSOC). Thank you for helping our organization thrive.